Warning to members regarding Doxo.com

If you search online to pay your Chugach bill, Doxo.com may show up in the results. Chugach Electric is not affiliated with Doxo, which is a website and app that allows people to pay all their bills through a single account. 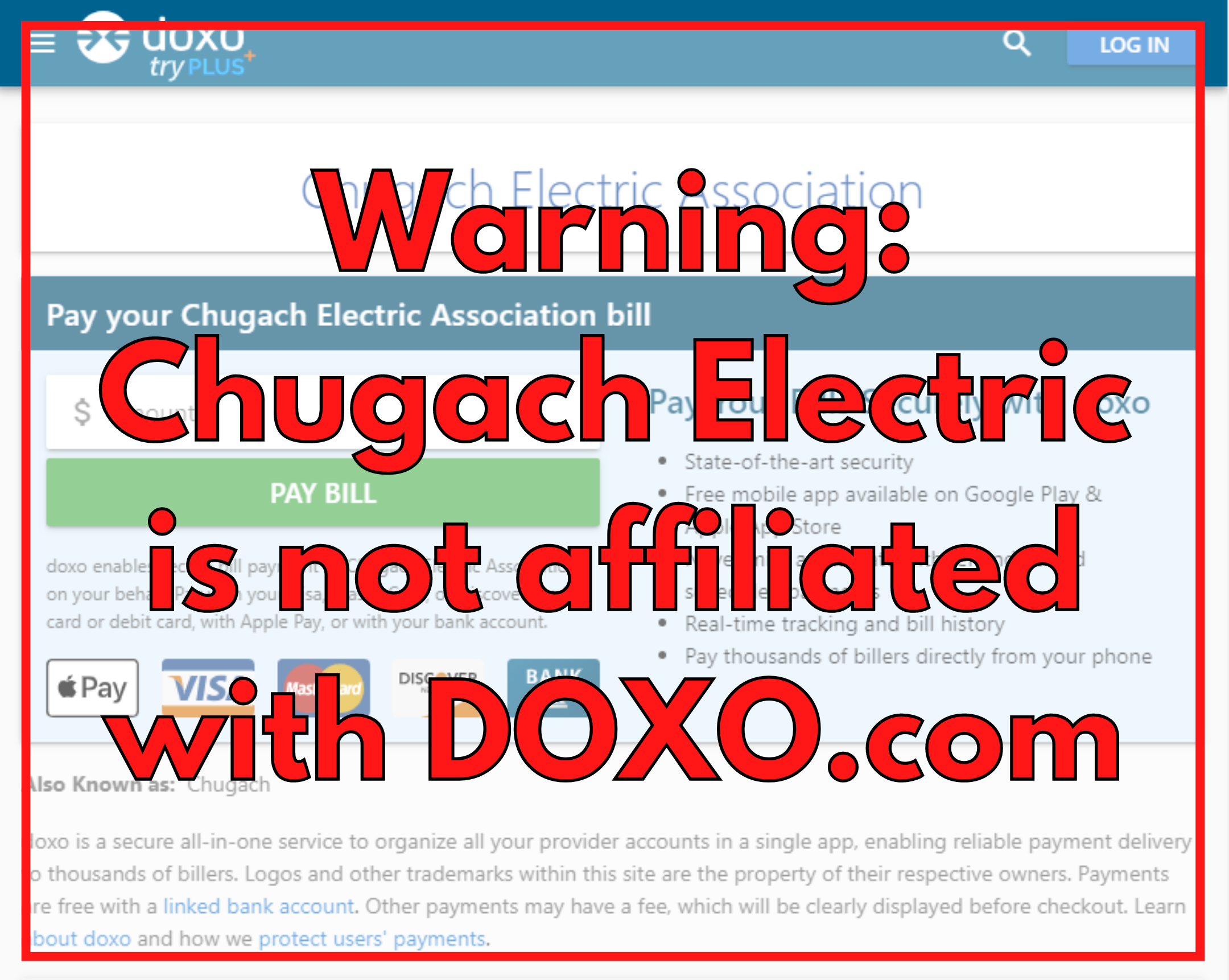 Services like Doxo may charge you extra fees. Additionally, Chugach cannot control when payments are received from third-party vendors like Doxo, which may result in a late payment fee being applied to your account or even disconnection due to non-payment.

Chugach offers a number of ways for members to conveniently pay bills. For more information, visit our Payment Options page. 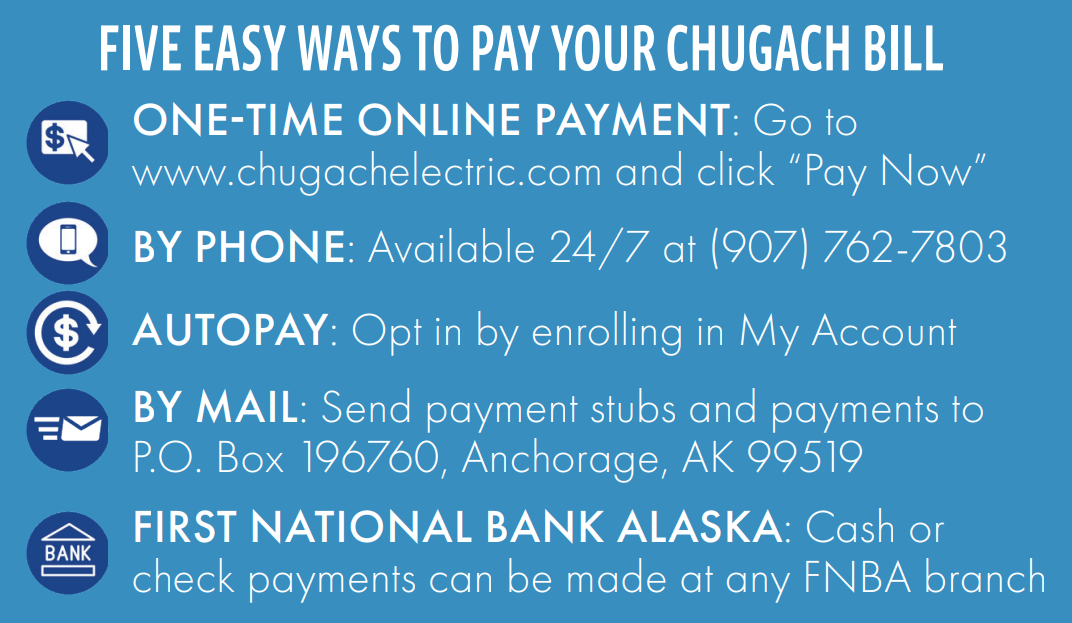 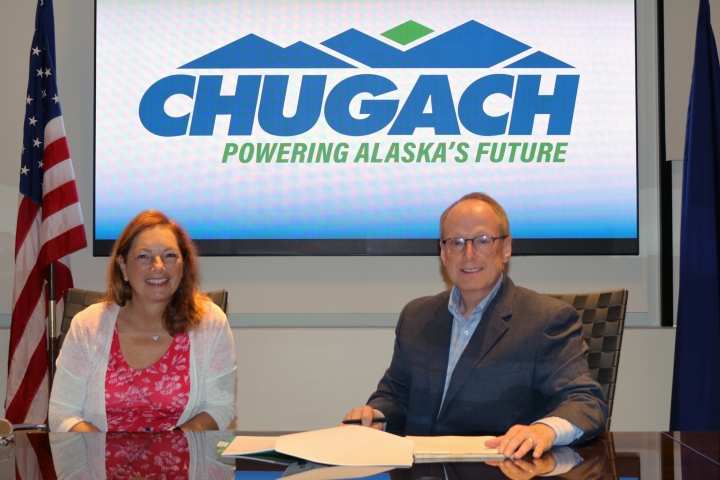 The Chugach Board of Directors named Arthur Miller as Chief Executive Officer on July 29. Miller has been with Chugach for 32 years, most recently serving as Acting CEO. He replaces Lee Thibert, who retired in April.

“Arthur is the right person at the right time to lead Chugach,” said Board Chair Bettina Chastain. “He brings a tremendous amount of experience and knowledge, and has the steady hand and vision to continue to advance Chugach as a leader in the Railbelt.”

“I am honored to serve as CEO of Chugach and appreciate the board’s trust in naming me CEO,” said Miller. “The future is full of opportunity in the electric utility industry, and I’m excited to work with our talented workforce to keep the organization moving forward.”

Miller has an M.S. in Economics from the University of Wyoming and a B.S. in Business from Colorado State University, Fort Collins. 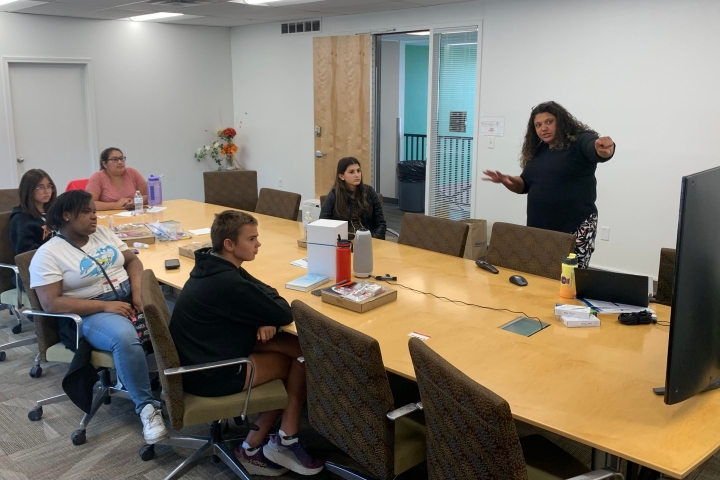 Alaska youth taking part in the YWCA Alaska’s Youth Summer Camps will have the opportunity to learn about how electricity is generated, energy efficiency, safety, and future careers in the electric utility industry. Chugach is partnering with the YWCA this week in a series of lessons for the YWCA Energy Camp.

Chugach’s Member & Energy Program specialist Chantelle Lewis-Boutte will offer a hands-on experience to build an understanding of the industry overall, and students will have the chance to tour a power plant.

“We’re excited to help educate young Alaskans about the importance of our industry and the many opportunities to work in this field,” said Chugach Acting CEO Arthur Miller. “Connecting with the community is a key principle of a member-owned cooperative and this is a great way to make that connection.”

“In addition to information about potential careers, our camps help students develop skills in leadership and teamwork,” said YWCA Alaska CEO Theresa Lyons. “We appreciate Chugach sharing time and talent with our campers.”

Chugach Electric Association, Inc. members elected two directors to the utility’s seven-member board of directors. Election results were announced Friday night, May 20, at the electric cooperative’s annual meeting. The meeting, held at ChangePoint in Anchorage, was the first in-person annual meeting since 2019. There were 284 members who registered at the meeting and an estimated 400 in attendance overall.

Chugach members re-elected Rachel Morse and elected Sisi Cooper in this year’s election. Cooper previously served on the board of directors from 2012-2018.

In the 2022 election, 10,677 members of record—or 11.8%—cast ballots. Of the members who voted, 10,383 voted electronically, 195 used mail-in paper ballots, and 99 voted in person at the annual meeting. Chugach members also approved a bylaw amendment that allows more time for members to return paper ballots in the annual election.

As part of the annual meeting, Acting CEO Arthur Miller gave an update to the membership on the acquisition of Municipal Light & Power (ML&P) which closed in October 2020. Miller said the electric cooperative added more than 200 employees and over 20,000 new members during a pandemic and with no interruption of electric service. He added in the first 14 months of combined operations, Chugach realized over $45 million in savings primarily through lower fuel costs and economies of scale throughout the organization.

Calling the acquisition a “huge success,” Miller noted that savings from the combined utility are ultimately passed along to members in the form of electric rates that are lower than they would be had the acquisition not taken place. He said other benefits include combining two outstanding workforces, lowering Chugach’s carbon footprint through economic dispatch of the most efficient generation facilities in Alaska, and helping Chugach prepare for the future as a larger, more resilient organization.