Chugach Electric Association, Inc. members elected two directors to the utility’s seven-member board of directors. Election results were announced Friday night, May 20, at the electric cooperative’s annual meeting. The meeting, held at ChangePoint in Anchorage, was the first in-person annual meeting since 2019. There were 284 members who registered at the meeting and an estimated 400 in attendance overall.

Chugach members re-elected Rachel Morse and elected Sisi Cooper in this year’s election. Cooper previously served on the board of directors from 2012-2018. 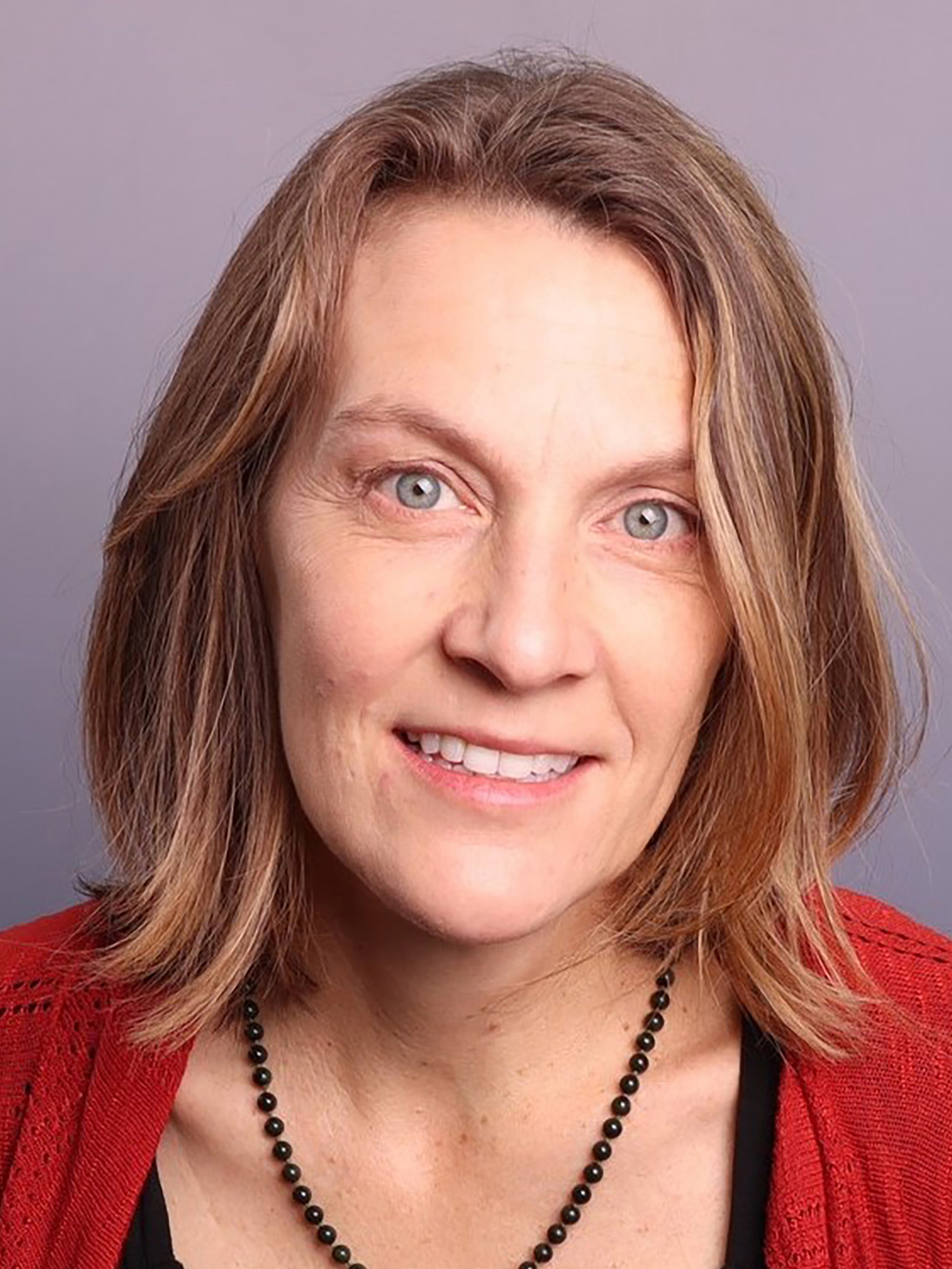 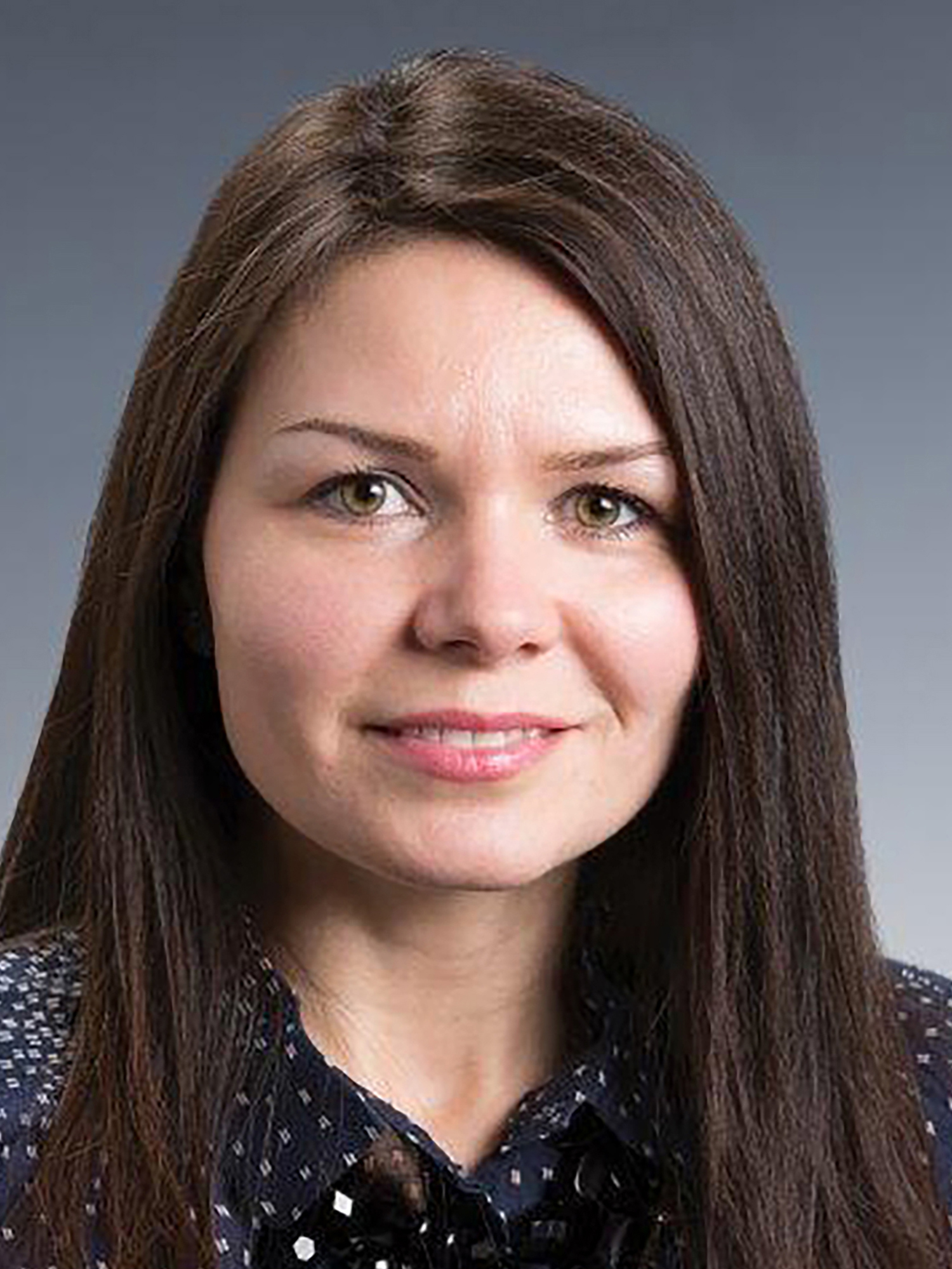 In the 2022 election, 10,677 members of record—or 11.8%—cast ballots. Of the members who voted, 10,383 voted electronically, 195 used mail-in paper ballots, and 99 voted in person at the annual meeting. Chugach members also approved a bylaw amendment that allows more time for members to return paper ballots in the annual election.

As part of the annual meeting, Acting CEO Arthur Miller gave an update to the membership on the acquisition of Municipal Light & Power (ML&P) which closed in October 2020. Miller said the electric cooperative added more than 200 employees and over 20,000 new members during a pandemic and with no interruption of electric service. He added in the first 14 months of combined operations, Chugach realized over $45 million in savings primarily through lower fuel costs and economies of scale throughout the organization.

Calling the acquisition a “huge success,” Miller noted that savings from the combined utility are ultimately passed along to members in the form of electric rates that are lower than they would be had the acquisition not taken place. He said other benefits include combining two outstanding workforces, lowering Chugach’s carbon footprint through economic dispatch of the most efficient generation facilities in Alaska, and helping Chugach prepare for the future as a larger, more resilient organization.

Here are some highlights from the 2022 Member Appreciation Event and Annual Meeting: